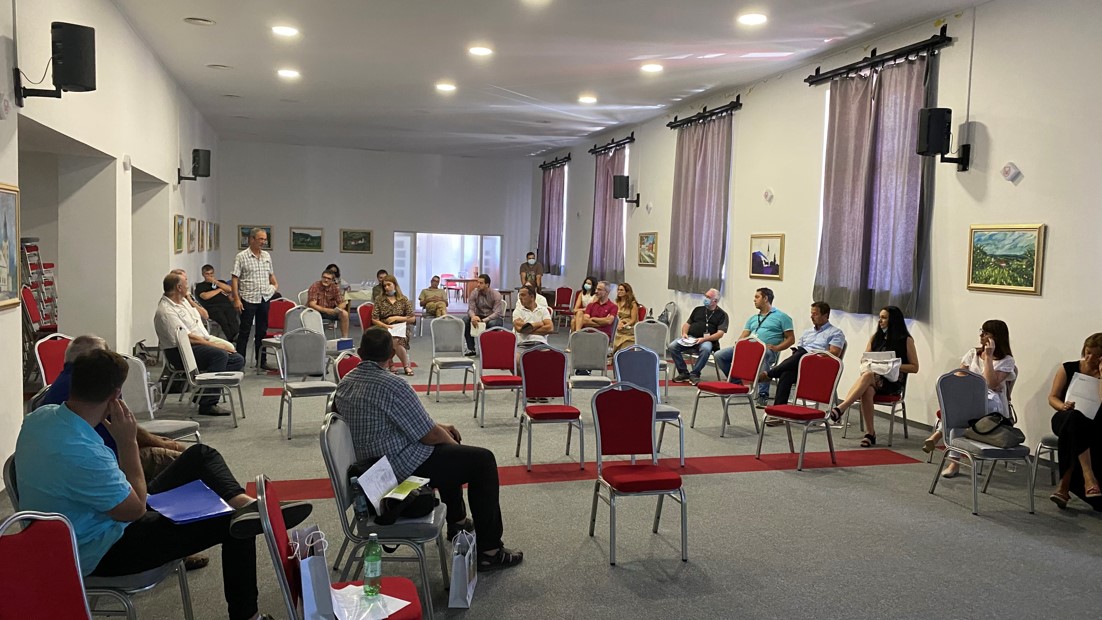 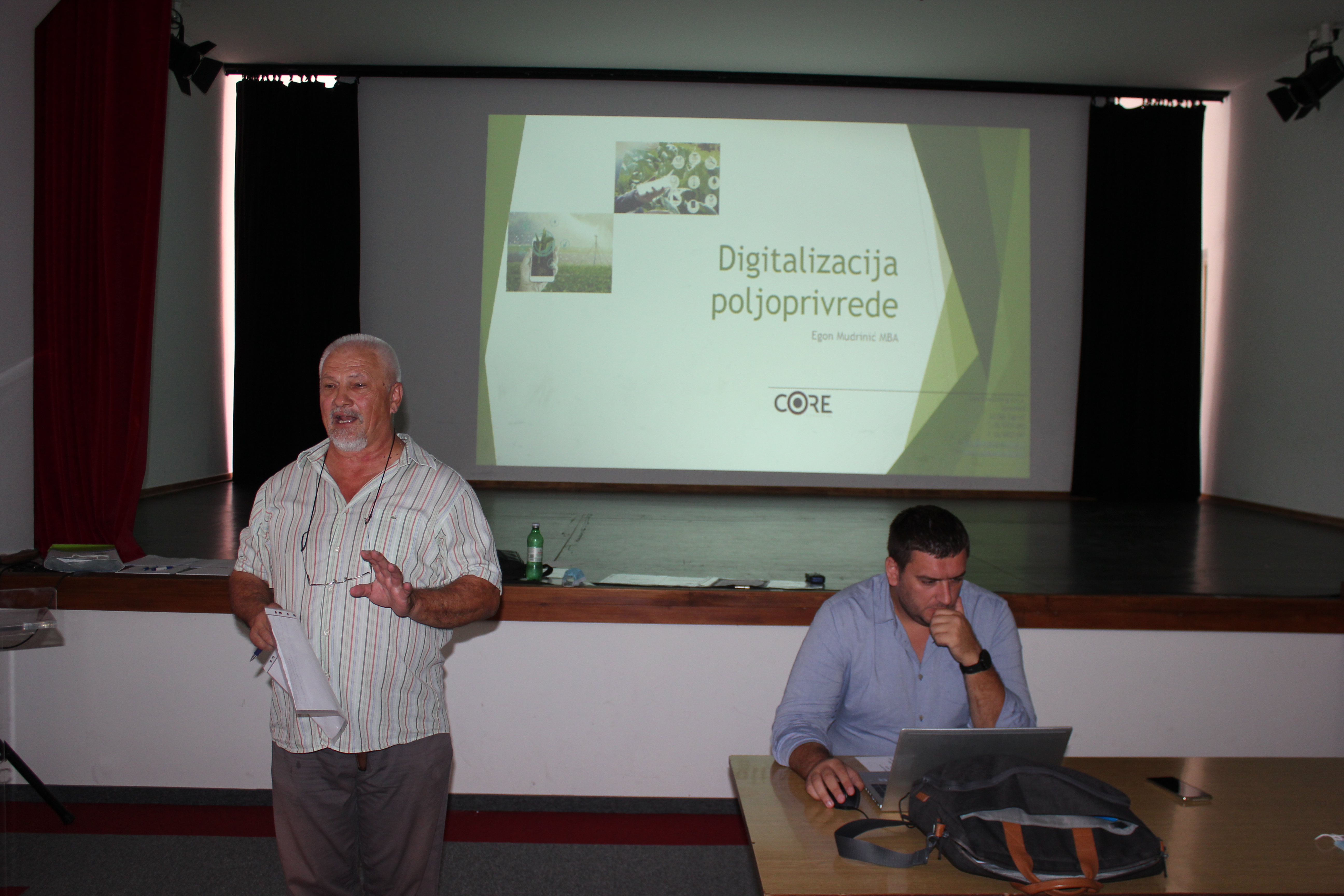 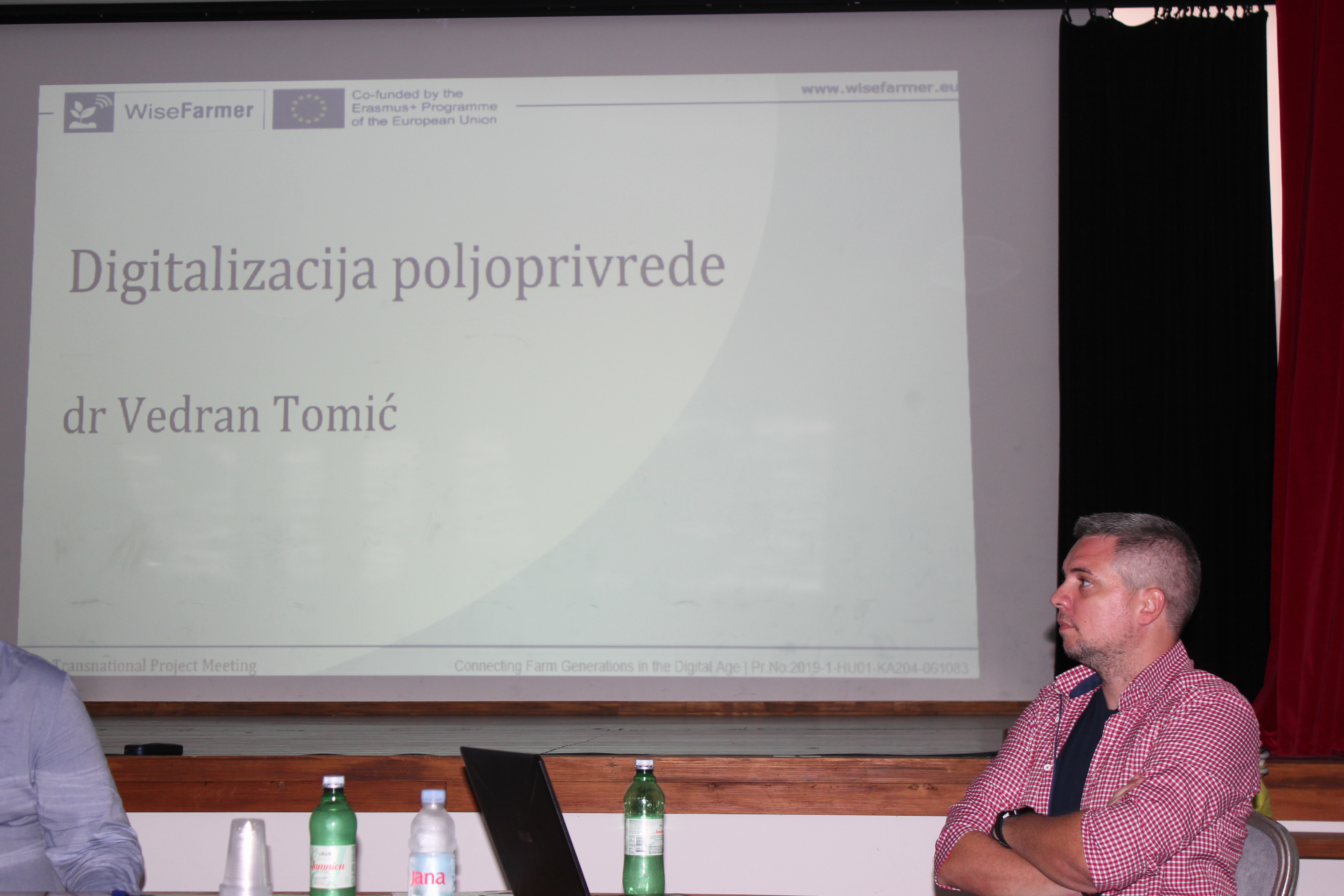 Dissemination
/ 23 August 2021 / 0 Comments
The workshop in Klanjec had an excellent response with a total of 44 participants, with a comparison of the digitalization of agriculture in Croatia and Serbia and a presentation of WiseFarmer aims and results. The meeting was attended by a large number of agricultural advisors and representatives of local development agencies who provided strong support for this event and exchanged experiences with colleagues from Serbia and Slovenia. Two success stories were introduced in the use of milking robots and agrometeorological stations. Participants generally showed great interest in the topics, actively asking questions to the speakers. There was a continuous interaction between the farmers and agricultural advisors. At the end of the workshop, representatives of the media and agro-firms were given the floor to present their activities. Leaflets were distributed and a final questionnaire was filled out, which showed that participants rated the workshop and topics with very good scores, and with additional comments which were mostly requesting the presentation of results and tools in practice, and the desire to organize focus groups within the workshop. The good impact of the multiplier event can also be realized from the answers where participants expressed their desire to be invited for a next similar event. This workshop was international with three participants from Serbia and four from Slovenia, and clearly showed the need and interest in organizing as many such events as possible.