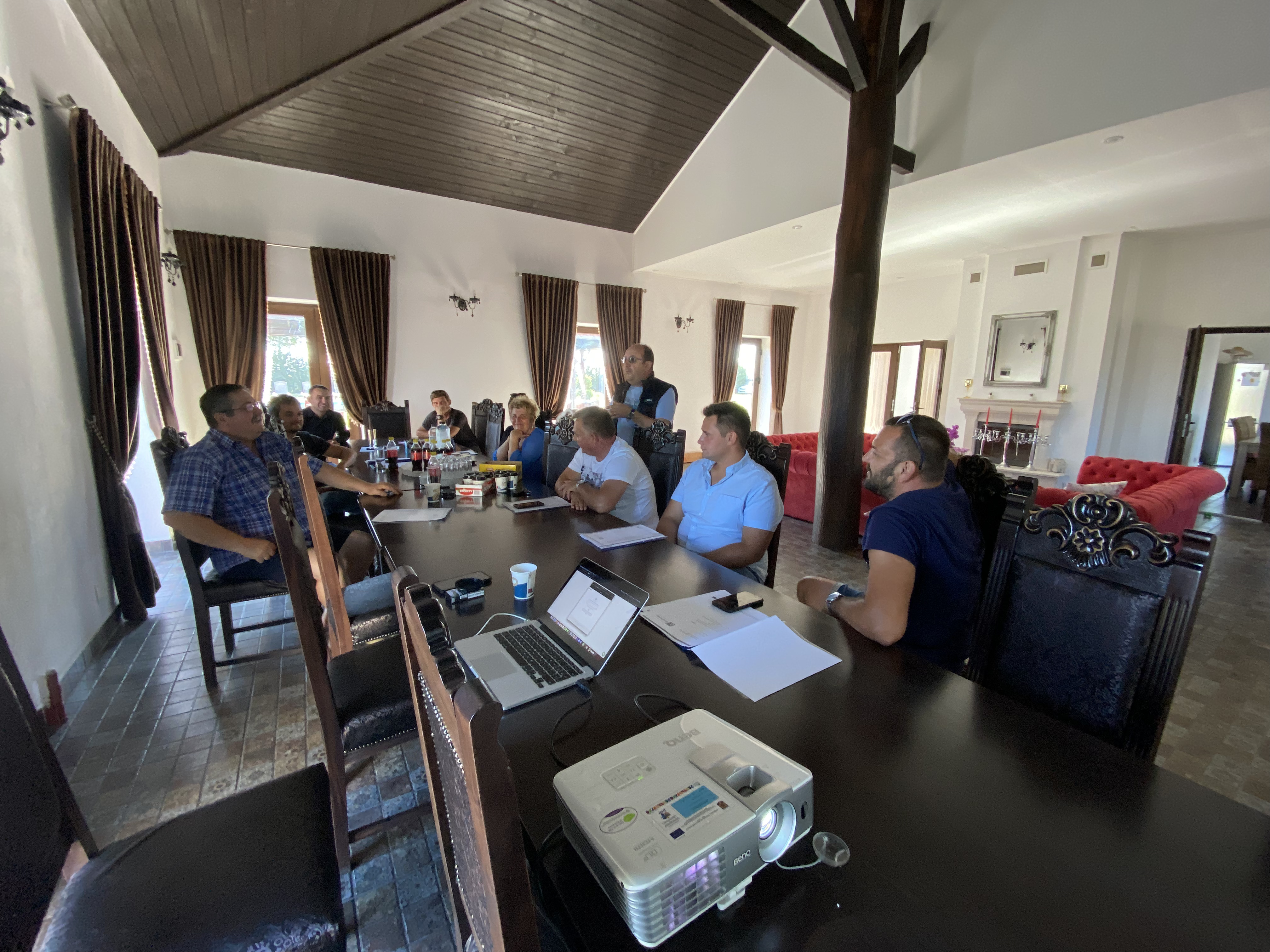 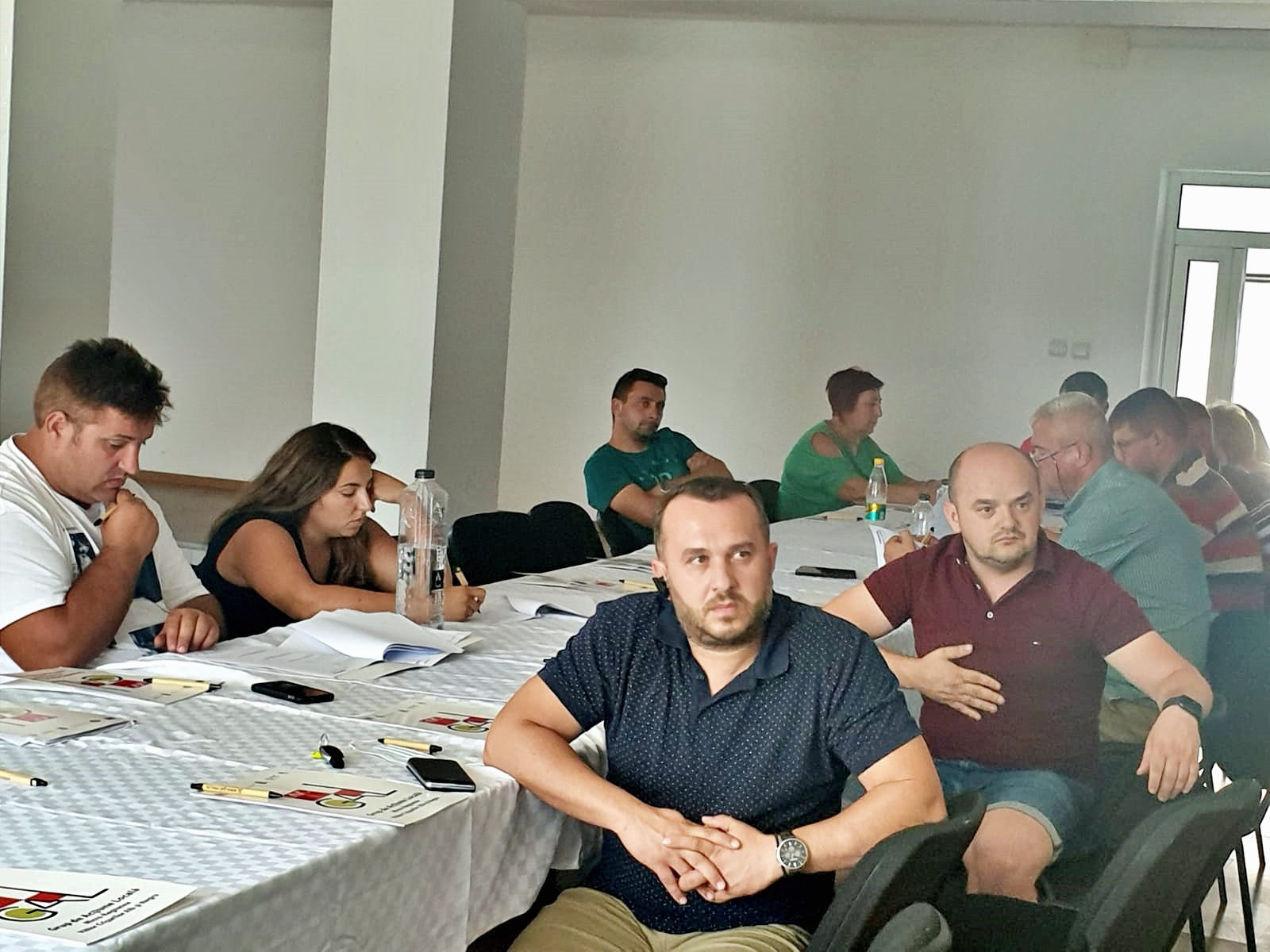 The attendees left a positive feedback scoring at least 4 out of 5 on the satisfaction scale. The discussions before the start of the event revealed a high interest for the topic and were complemented during and after the presentation with further questions related to details and possibilities to adopt applications in their current farming practices. Of relative high interest was the possibility to interconnect applications in order to supplement the information and data for the upcoming decision-making processes as well as for different warning systems. Remote sensing in both crop and animal production required extended discussions with examples and the interest shown indicates a high and immediate demand from farmers even bellow average size, when in vegetable production or specialised animal productions on free herds. An equally high interest was expressed by the consultants attending the multiplication event, all of them from private structures or freelancers, asking for details, links and references regarding the used applications and platforms. A consistent session of questions and answers, paralleled by online web and mobile app demonstration was occasioned by the OneSoil introduction. The accessibility and the type of information provided were received with a high level of interest and the project-based localisation for Hungary now advertised on the website made things even more attractive. The impact of the multiplication event can be also read through the interest to join the second round of survey, most farmers completing the questionnaire on paper on the spot, others leaving with the online link. Another interesting aspect is represented by the relatively high attendance of the public local authorities, the mayor himself being present all along the event. The Local Action Group staff also actively participated, some of the consultants as marked on the attendance list originating from the LAG. Their involvement along with a number of farmers clearly expressing the intention to continue the dissemination of the project activities and results towards other farmers from their communities can lead to further multiplication demonstrating the multiplying effect of the project.